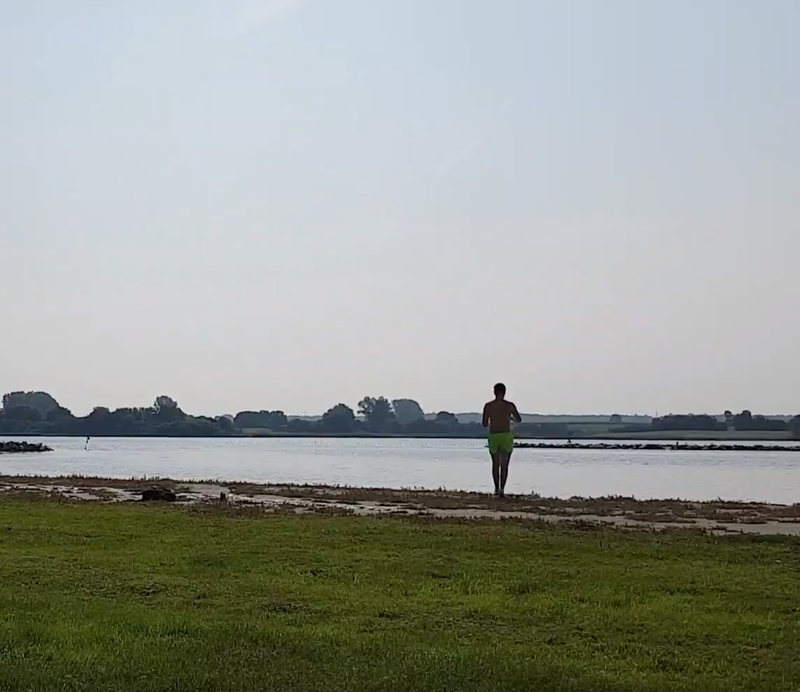 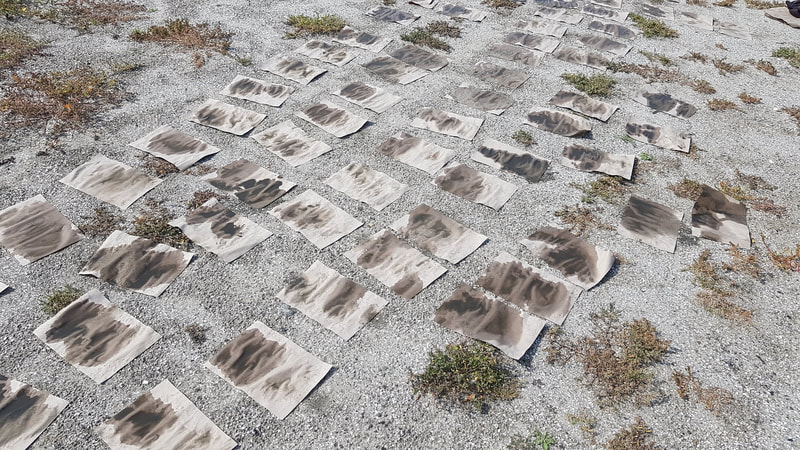 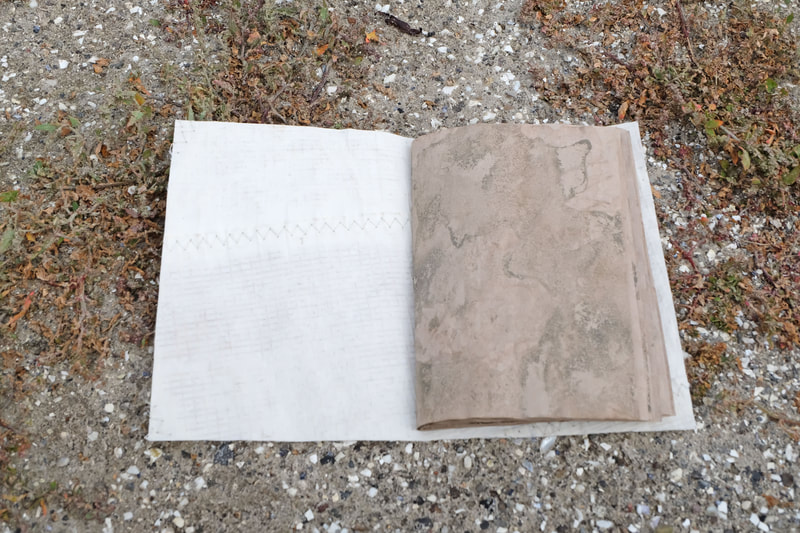 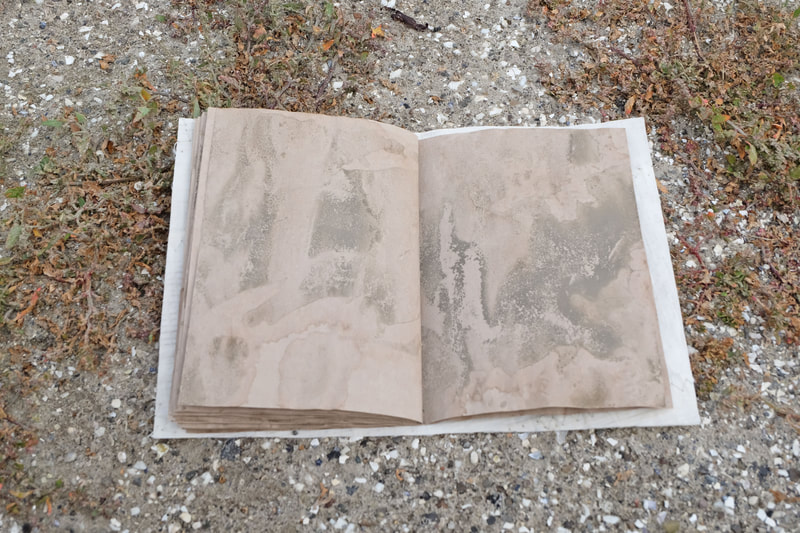 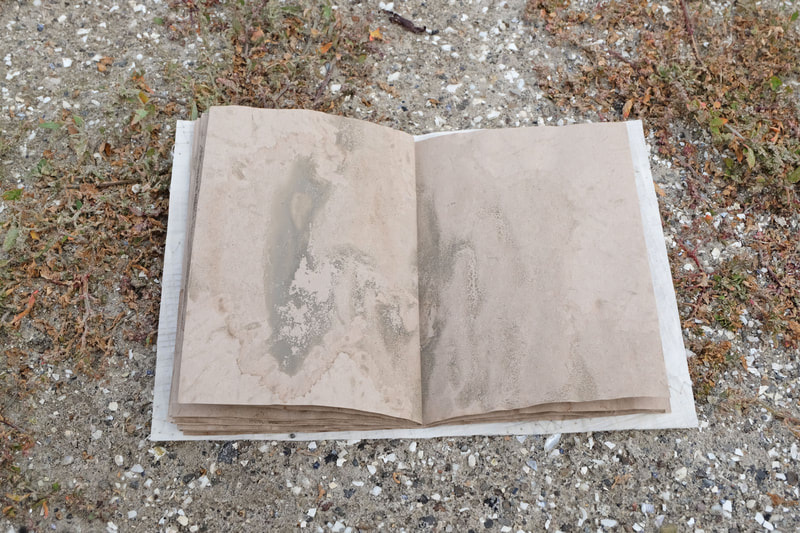 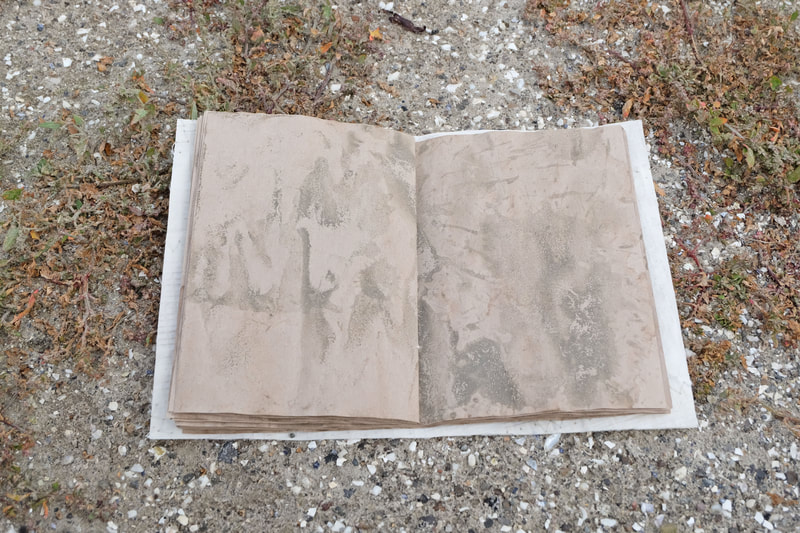 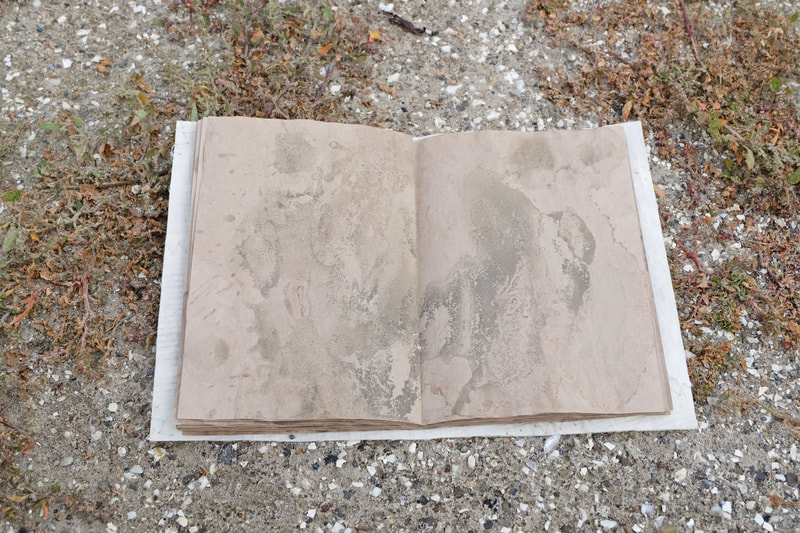 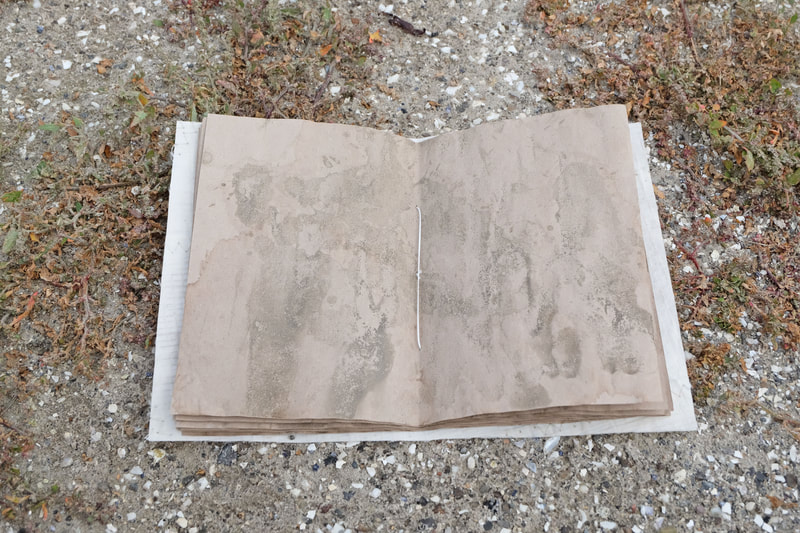 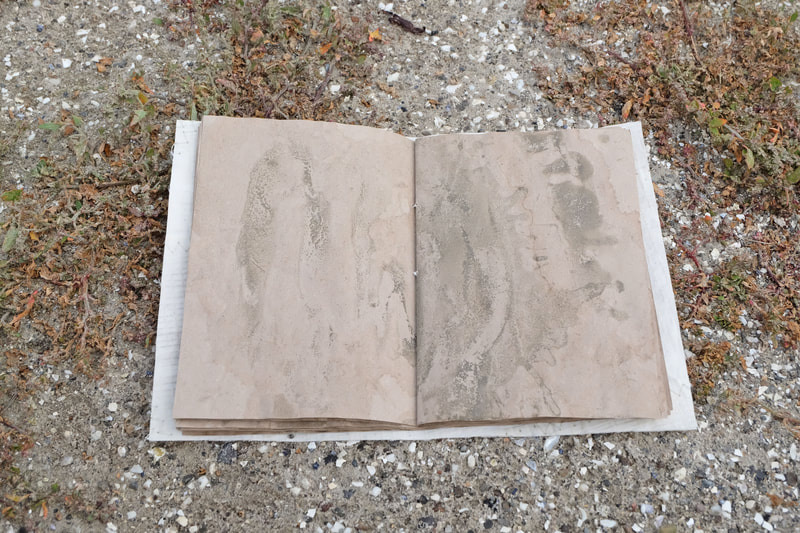 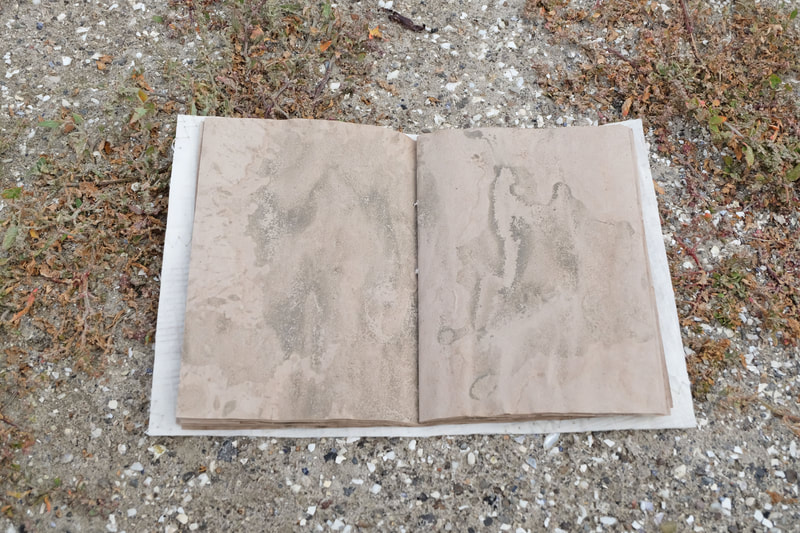 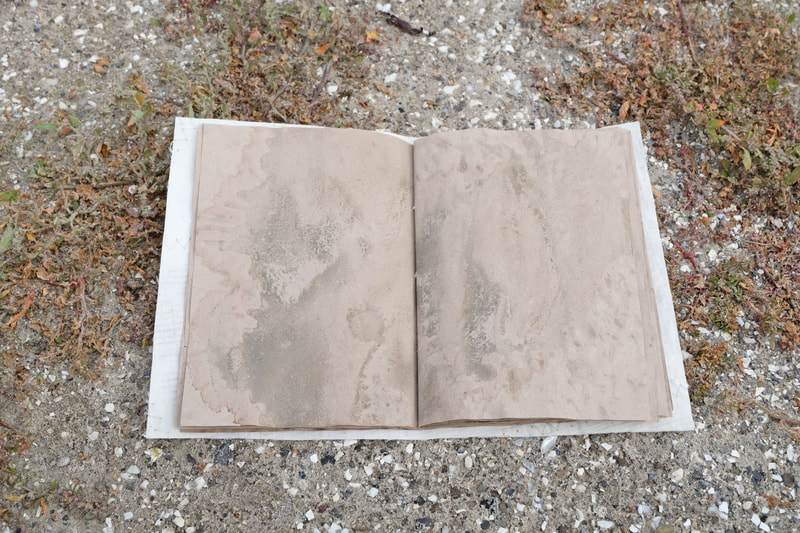 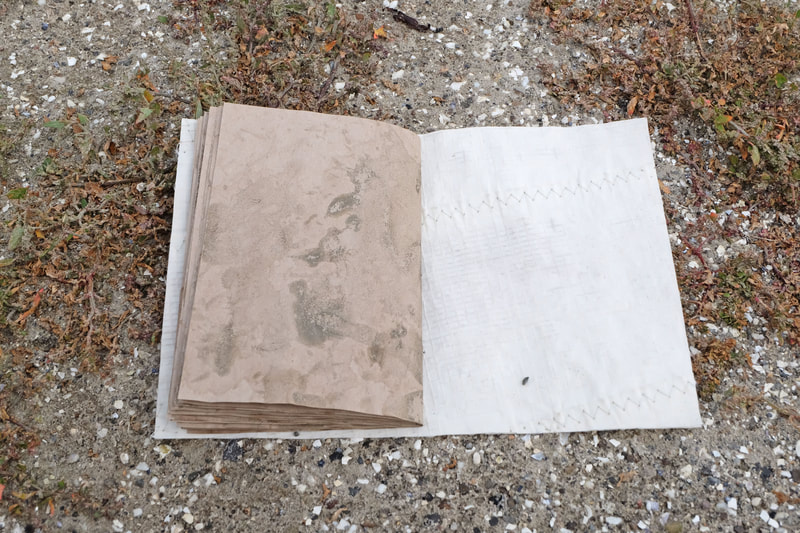 " Works produced during the Arnis Residency in Northern Germany. ​